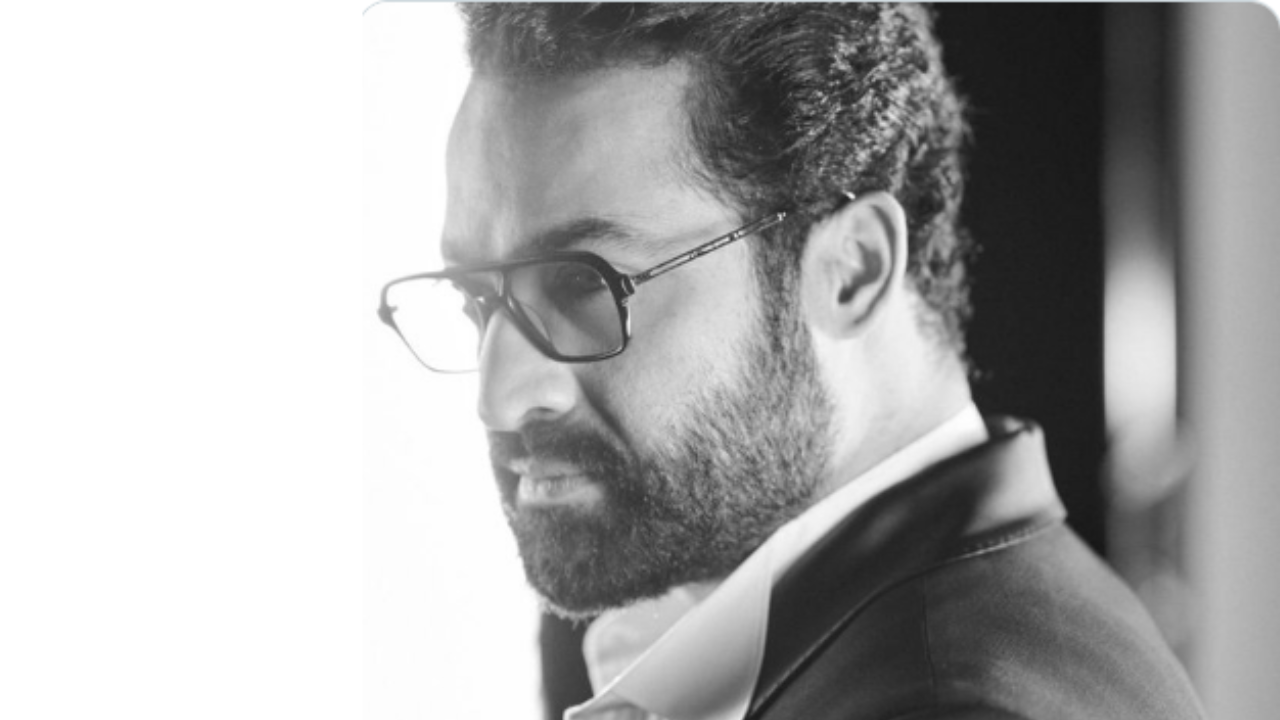 Tollywood young tiger Jr. NTR looked uber cool in this latest pic. The RRR actor’s actor’s classy look in a suit along with a pair of glasses from his recent photoshoot is winning the hearts of the netizens on social media.

As we know that the talented actor was last seen in ace filmmaker Rajamouli’s magnum opus RRR. The film featured Ram Charan and Jr. NTR in the roles of real-life Indian revolutionaries Alluri Sitarama Raju and Komaram Bheem respectively.

The film released worldwide in March of this year took Indian cinema to the next level. Made with a huge budget, RRR managed to storm the theaters with humongous box-office collections.

On the other hand, NTR is teaming up with the KGF director Prashanth Neel for the future project which is temporarily titled NTR31.