JD’s reforms to save democracy 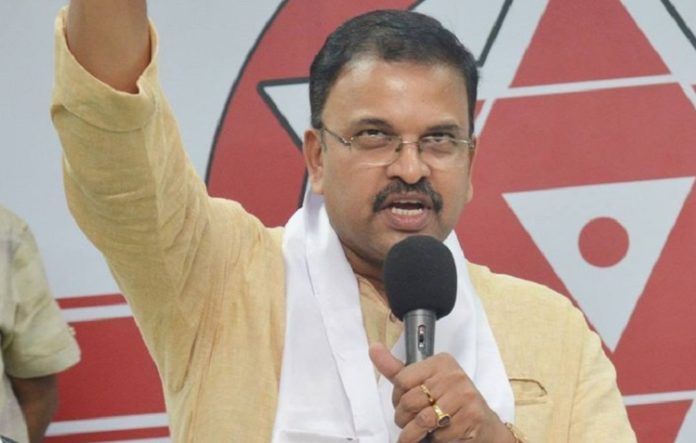 The ex Joint Director of CBI, JD Lakshmi Narayana is traveling in the same path of his senior Lok Satta Jayaprakash Narayana. The ex leader of Janasena is making news with his suggestions to the Indian Government regarding some reforms to save democracy.

Lakshmi Narayana ventured into politics post his amazing career as the CBI Joint Director.  Despite his credibility, JD lost in Visakhapatnam with Jansena ticket and later maintained his distance from the party. It was rumored that he would float his own political party in the state of Andhra Pradesh to save farmers, especially forests but no such thing had happened. Following the footsteps of Jayaprakash Narayana who also hail from Indian Civil Services and later floated Lok Satta Party but later decided to stay away from Politics, JD also suggesting some social reforms. Among those reforms, the lastest one regarding elections is making buzz. JD took his Twitter to state that any leader who has criminal background or involved in any case should not be contested in politics until the case is closed and proven innocent. This might sound theoretical but it is indeed an amazing suggestion by this ex Civil servant considering the current political scenario in the state is concerned. Even JP too suggested many such reforms to some ruling parties in the past of which, some were implemented for the benefit of the state. It is indeed a much needed development from JD and other such educated people who strive to save democracy and integrity of Politics.  One has to see if the ruling party which is filled with many leaders with criminal backgrounds would implement such reform or not.

On the political front, Lakshmi Narayana is again keen on working alongside Pawan Kalyan for Janasena as he thinks it is the least corrupt party and would match his style of working. Anyways, one has to wait for and official confirmation regarding his contest in 2024’s politics. But the common voters are aspiring to see leaders like JP and JD in assembly houses to shape the state of Andhra Pradesh and push it towards development.