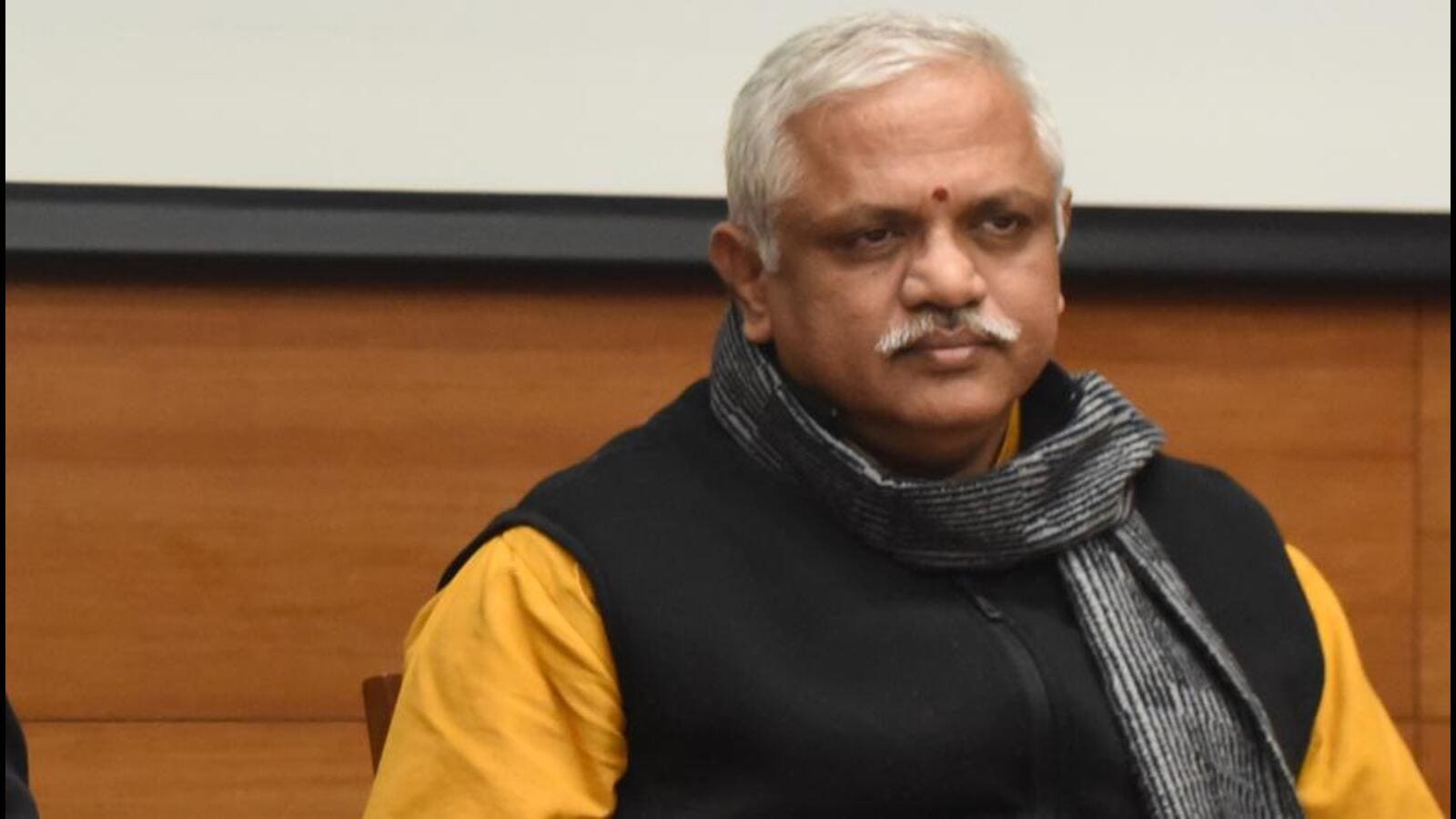 The Special Information Team (SIT) of Hyderabad Police informed the Telangana High Court that BJP general secretary B.L. Santosh, Tushar Vellapally, President of Kerala’s Bharath Dharma Jana Sena (BDJS), and Jaggu Swami, accused are not cooperating despite the summons. The SIT has ordered them to appear before them but they haven’t yet. SIT issued a lookout notice for them earlier.

Only lawyer Srinivas who is said to be a relative of Bandi Sanjay has appeared before the SIT. He is accused of booking flight tickets Simhayaji, one of the three accused. Simhayaji and the other two were arrested in the poaching case where they allegedly attempted to buy four MLAs belonging to the Telangana Rashtra Samithi.

Justice B. Viajaysen Reddy, who is monitoring the probe into the case has however made it clear that Santosh should not be arrested as SIT has already issued a lookout notice.