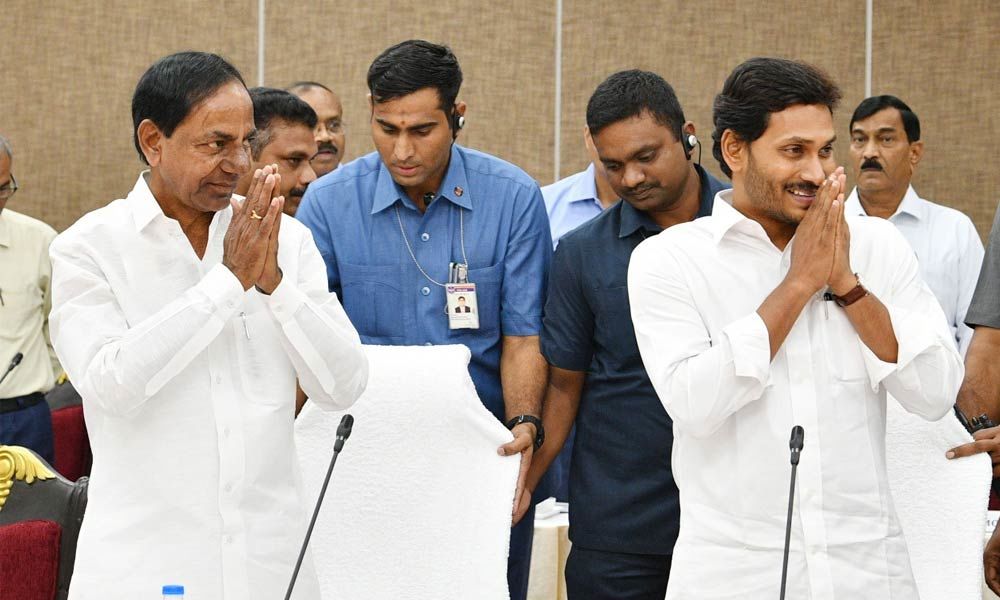 The two bifurcated Telugu states Andhra Pradesh and Telangana have been continuously proving that they are only heading towards disaster but not developed as the recent results from the RBI Statistics state that they are among the top four in most outstanding bank guarantees or in other words, debt guarantees.

For those who don’t understand what a ‘Debt Guarantee’ is, it is the total amount of debt taken in a fiscal year by a state by proving the state government’s properties as a guarantee in banks in and outside the nation. According to the latest released handbook of statistics of Indian states from RBI for the year 2021-22, Telangana occupied the second spot with a whopping debt of Rs.1,05,007 lakh crores, and Andhra Pradesh took the fourth place with a staggering amount of Rs.77,783 lakh crores. Swami Adityanath’s Uttar Pradesh is leading the debt list with Rs.1,13,818 lakh crores and Rajasthan stood in third place with Rs.80,631 lakh crores. This is indeed not such a good reputation for the two Telugu states on the national level considering its past fame and development.

Analysts say that the ruling parties of AP and Telangana opted for freebies to gain power and it is costing the governments to take huge debts to pay for the voters and to run the governments. KCR concentrated more on farmers since 2014 and the debts are only hiking up every financial year whereas Jagan’s Navaratnas are pushing the state into a pit of debts.