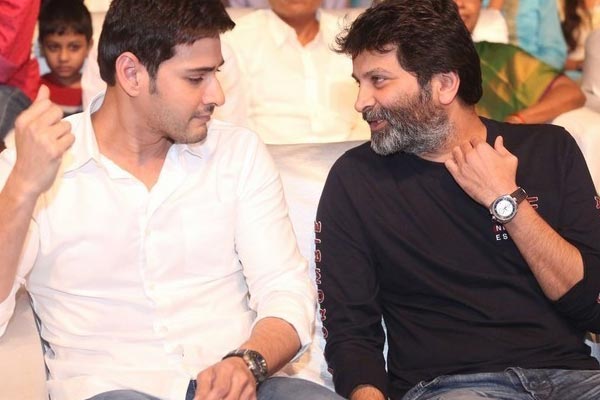 Trivikram Srinivas and Mahesh Babu were once good friends. In fact, it was Mahesh who believed in Trivikram Srinivas even before his debut film. Due to Trivikram’s commitment, he had to work for Nuvve Nuvve first and then moved to Athadu. The duo had done films Athadu and Khaleja, both of which are special in Mahesh’s career.

Trivikram and Mahesh were supposed to work together in 2014-2015 but that didn’t happen. There are reports that the duo had parted ways due to creative differences but that ended up as mere speculations.

The duo are working together for #SSMB28 and even worked for a few days. Super Star Krishna’s sudden demise came as a jolt to Mahesh Babu and during this challenging time, Trivikram stood as a pillar of support for Mahesh. Right from Krishna’s condolences and funeral to today’s Krishna’s ashes spread, Trivikram won the hearts of Mahesh’s fans with his kindness.