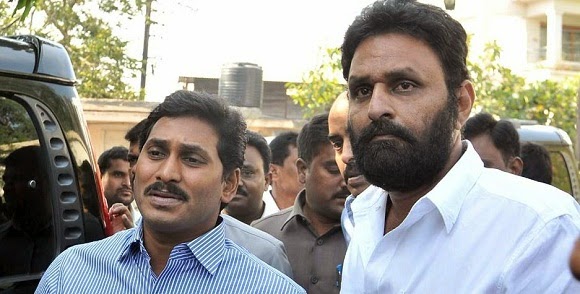 AP Statesman Jagan Mohan Reddy has redefined the whole meaning of irony by calling his opposition parties as ‘Boothulu Party’ & ‘Rowdy Sena’ referring to the parties TDP and Janasena. Now the entire political circles and critics are only laughing at the irony of CM and his new script writer.

Seems the YSRCP head has got a new script writer as the Chief changed his way of approaching targeting his enemies. In the recent public meeting in Narasapuram, CM claimed that the TDP has turned into the ‘Boothulu Party’ as the leaders of the Yellow camp are speaking nothing but swear words. On the same note, the first time CM dared to declare Janasena leaders as ‘Rowdy Sena’ the leaders of the Red camp are lashing at Jagan and his government’s failures all the way. If one has to compare any party to both ‘Boothulu’ and ‘Rowdies’, no party exists in the entire state except for YSRCP. Since it gained power, the leaders of YSRCP have been speaking only cuss words targeting the opposition leaders and their house ladies without any shame. And it became a ritual that as much as one speaks such swear words, that much closer he can get to the cabinet posts. Coming to the ‘Rowdy acts’, YSRCP always occupied the top position in entire India by openly attacking the leaders and party houses of opposition in the past years.

Needless to say, the CM might have got a good script writer but his self-goals have boomeranged at his own self. Hope YSRCP learns to think twice before it makes any claims about its opponents and concentrates on developing the state rather.