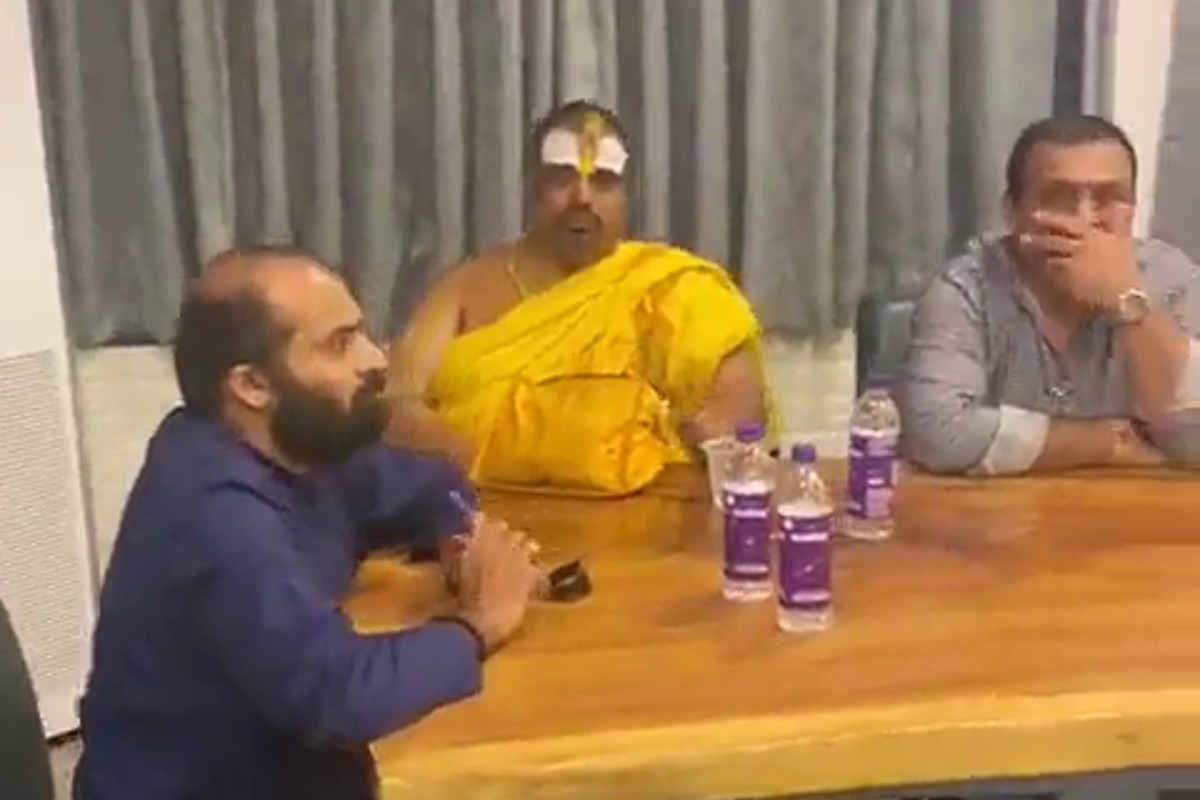 It is known that the three accused Ramchandra Bharathi, Simhayaji, and Nanda Kumar who were linked to the MLA’s poaching case in Telangana were taken into custody on October 26 by the Cyberabad Police. A Special Investigation Team was formed and the case is being probed.

Telangana Rashtra Samithi (TRS) leaders who were tried to lure didn’t fall into the trap and the party head, Telangana Chief Minister KCR appreciated them. Now, the case is getting interesting. The three accused Supreme Court to grant bail petition and the division bench comprising justices B R Gawai and Vikramnath refused to interfere in the Telangana high court actions. The apex court rejected the bail petition.

The SIT of Hyderabad Police began probing Srinivas who was alleged to book the flight tickets for Simhayaji. Srinivas is said to be a close relative of Bandi Sanjay. B L Santosh, Tushar Vellapally, and Dr. Jaggu Swamy who were the other suspects didn’t turn in for the questioning.

Bharatiya Janatha Party called this whole poaching case high drama in the direction of CM KCR. While the TRS party accuses BJP of its poaching tactics.