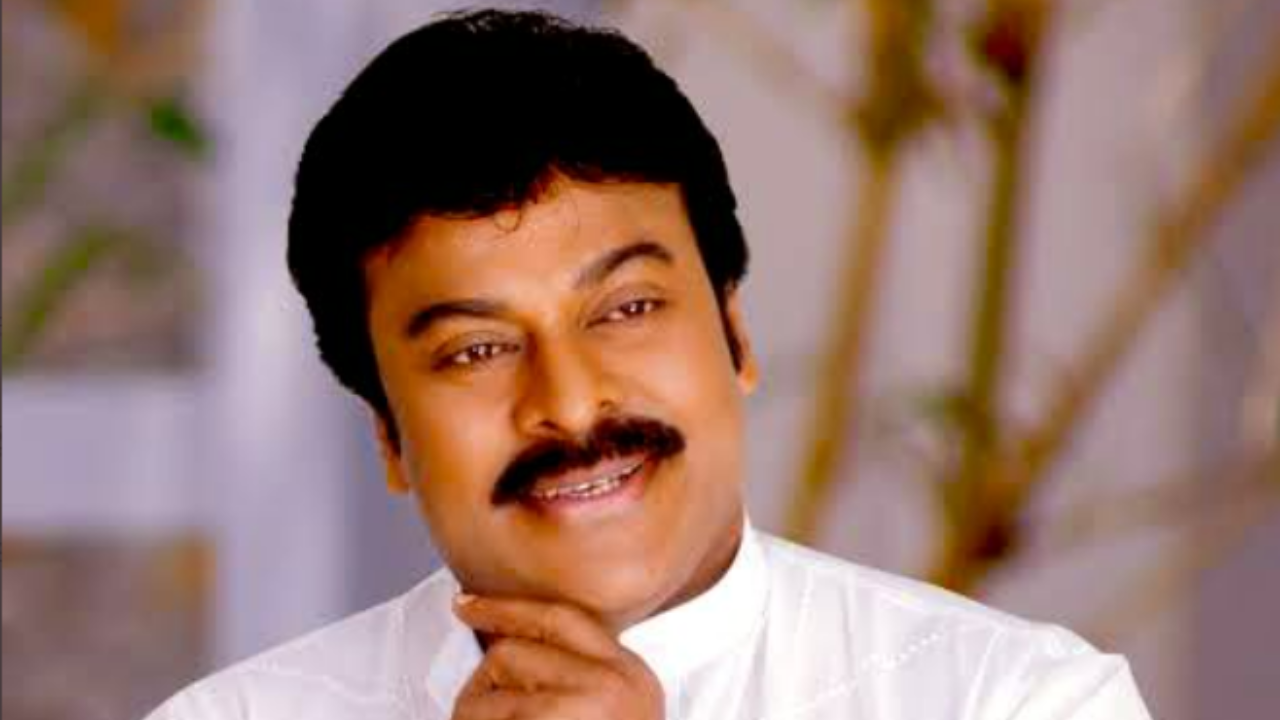 Tollywood megastar Chiranjeevi was awarded the Indian Film Personality of the year 2022 at the 53rd International Film Festival of India (IFFI). The senior Telugu actor who was known for his mesmerizing roles and superhit films in the south was honored with such an award at IFFI which was held in Goa on Sunday.

According to the sources, the actor couldn’t attend the event due to some undisclosed reasons and the award was received by the people from the film circle.

The event’s chief guest and the Union Minister for I&B and Youth Affairs & Sports, Anurag Thakur took to his Twitter and wished the actor for his excellence.

Reacting to this, Chiranjeevi wrote an appreciation note on his social media handles saying-‘Greatly Delighted and Humbled at this honour, Sri @ianuragthakur ! My deep gratitude to Govt of India @MIB_India @IFFIGoa @Anurag_Office and all my loving fans only because of whom i am here today!’

Meanwhile, many celebrities from the film industry and political circles attended the ceremony and made it a big hit. Pictures and videos from the IFFI ceremony are now doing rounds on the internet.