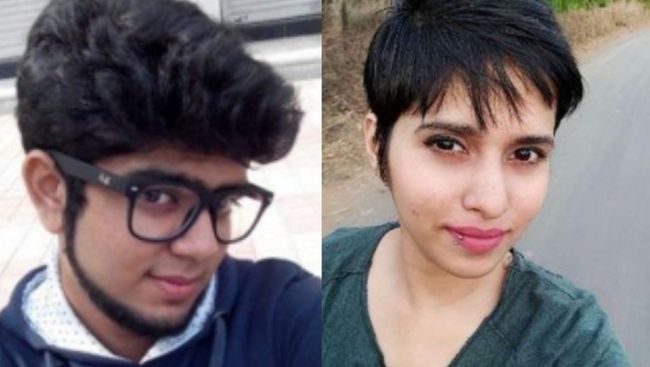 Mehrauli murder: Parts of the skull, jaw, and other bones of the murdered 27-year-old Shraddha Walkar were recovered from Mehrauli forest on Sunday, Delhi Police sources said.

“We again went to the Mehrauli forest and have recovered base of a skull, parts of jaw and bones. After recovering the remains, we have sent them to a forensic lab to get a proper report,” a source told IANS.

The police team also went to a pond in Maidangarhi to search for remains after its water level was reduced.

The source also said that accused Aftab Amin Poonawala, confessed during the interrogation, that he burnt pictures of Walkar after murdering her.

“After killing Walkar on May 23, he tried to destroy all the evidence and burnt her photos too,” said the source.

Poonawalla (28) had strangled his live-in partner Walkar in May and then chopped her body into many pieces for easier disposal.

“Following up on the disclosures by Poonawalla, various combing operations have been carried out at various places, including some forest areas, from where severed bones have been seized,” a senior police official said.

To ascertain that the bones belong to Shraddha, the blood samples of the father and her brother have been collected for DNA analysis. The DNA test to establish whether the body parts found in the forest are of the victim will take 15 days.

“Police teams are also carrying out search operations to recover the missing skeletal parts. Several inter-disciplinary teams are working round the clock for documenting, finding discrepancies and further refining the versions and the motives being put forth by the accused,” said the official.

According to police, the couple’s rented accommodation in Chattarpur area of south Delhi has been closely inspected by the crime team and experts from forensics.

From the house, multiple items have been seized.

“To find out if any incriminating evidence resides in the seized digital devices seized from the place of offence, the same have also been sent for forensic retrieval of data,” said the official.

The police official said that each disclosure of the accused is being assessed upon the crucible of admissible evidentiary value.