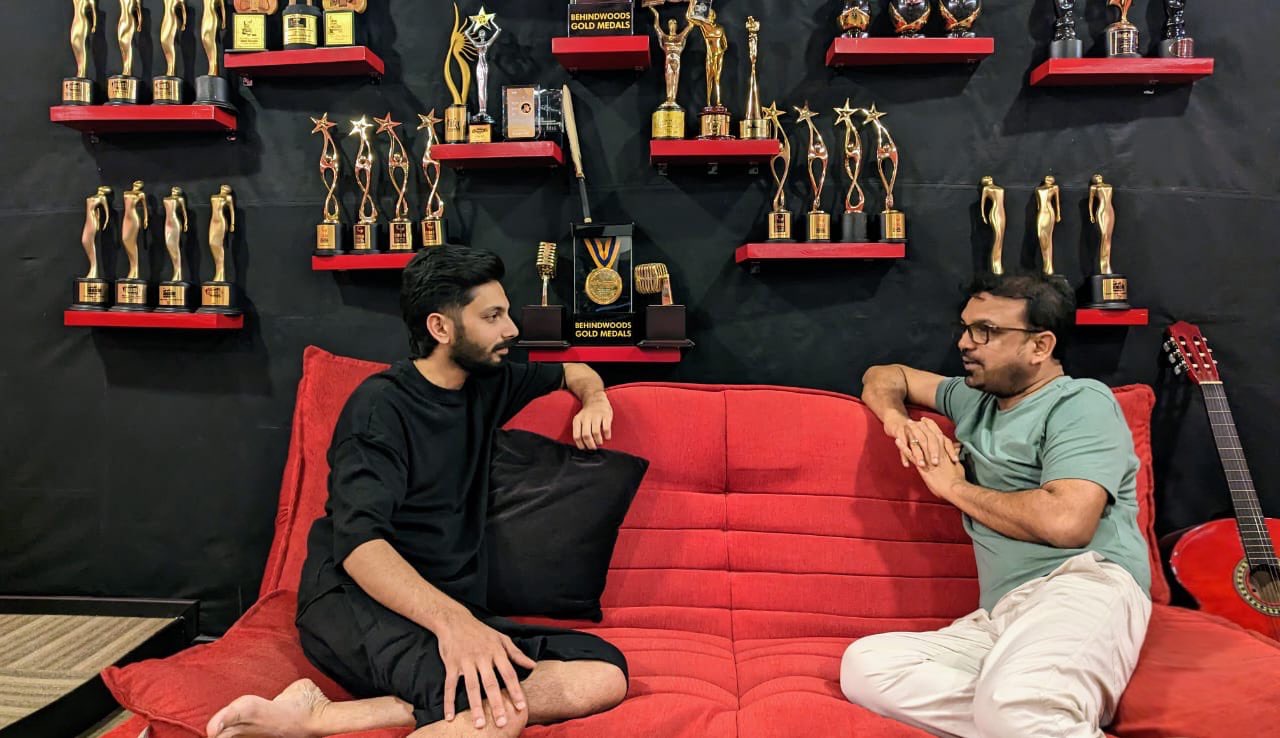 Koratala Siva is completely absorbed with the pre-production activities of his long-delayed pan India project with NTR. After several months of rigorous script work, Siva finally wrapped up the bound script and got the final approval from NTR. He is now busy with brainstorming sessions involving all key technicians. Last week, he met Sabu Cyril and Ratnavelu to discuss the production design and locations.

Earlier today, Koratala met Anirudh Ravichander to finalize the tunes for NTR30. Both Siva and Anirudh are busy with the music sessions and are confident of bringing the best album to the audience. Anirudh made his debut with Pawan Kalyan’s Agnyaathavaasi but failed to impress music lovers as the film tanked heavily at the box office. Barring a couple of songs, Anirudh’s work didn’t get any credit. Later, he worked for Jersey and Gang Leader which managed to click to some extent.

As Anirudh has the reputation of delivering blockbuster songs which trend all over for many years, there will be high expectations for the album of NTR30.