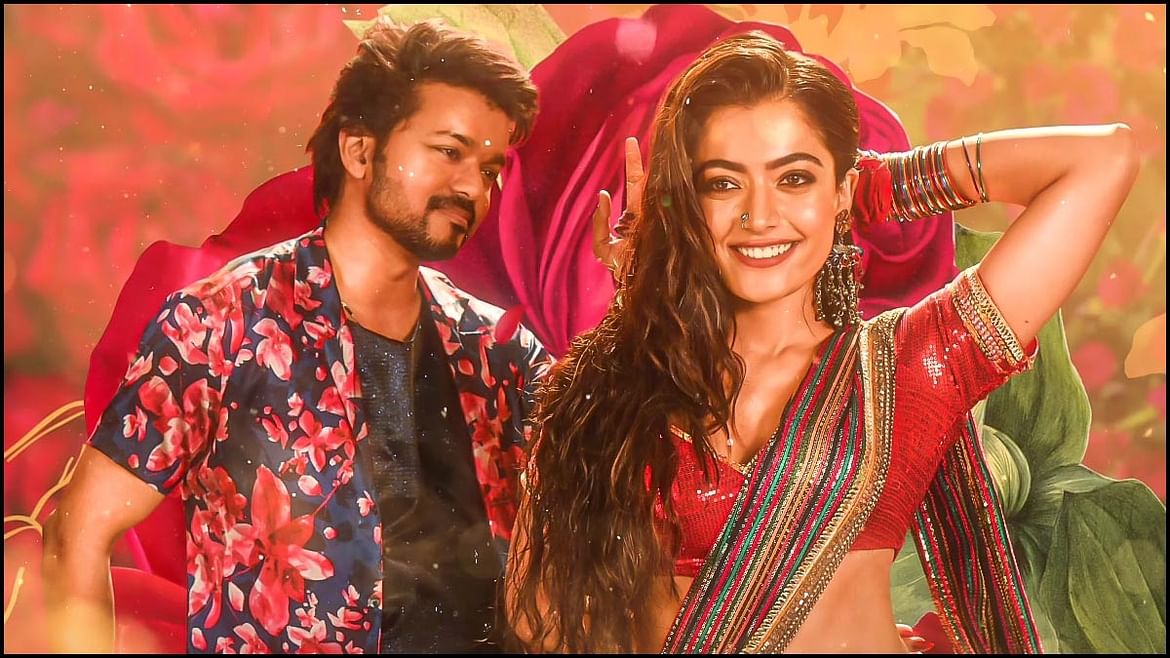 Ace Producer Dil Raju is facing the heat at the moment. He has stepped into the Tamil industry and has produced Varisu with Thalapathy Vijay in Tamil. The movie is getting released simultaneously in Telugu and Tamil. Vamshi Paidipally is the director. The film’s Telugu title is Vaarasudu.

As Varisu is scheduled for Sankranthi release, Telugu Film Producers’ Council issued a statement to give preference to straight Telugu films during Sankranthi. Telugu Exhibitors are also showing interest to exhibit straight Telugu films. Earlier, Dil Raju claimed Vairsu was a straight Tamil film but not a dubbing one. For Sankranthi, Chiranjeevi’s Waltair Veerayya and Balakrishna’s Veera Simha Reddy are releasing.

Now, Tamil directors and producers are furious about the decision taken by Telugu Film Producers’ Council. Allu Aravind has now come in support of Dil Raju. During a recent press interaction, Allu Aravind was asked about the statement by Telugu Film Producers’ Council. Aravind said that it will not happen for sure and stated that the Telugu audience will always encourage good content like Varisu.