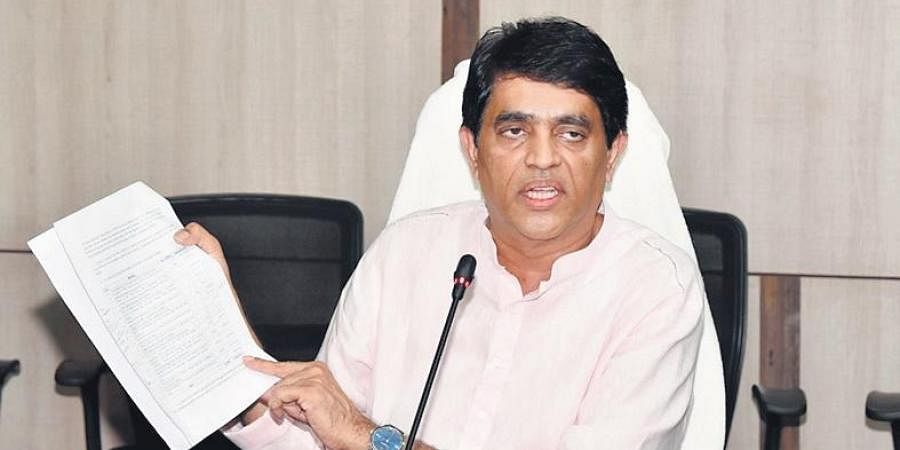 The AP Finance Minister Buggana Rajendranath on Friday arranged a special meeting with the Trade Advisory Committee of the state and spoke to the members regarding the new initiative of AP’s Finance Department. Interesting details of this meet are as follows:

Buggana spoke to the Trade Committee on the government’s new rule of ‘Jai Jawaan, Jai Kisaan, and Jai Businessmen’ as the ruling party is so committed to following and implementing a full Trader-Friendly system in Tax Collections. The Finance Minister assured the trading heads of the state that individual interaction cells shall be formed in the main places across Andhra Pradesh for a smoother collection of tax from all the businesses. Not stopping there, the digital wing of the AP Government is developing a GST portal and the process will be made easy to solve all the problems of traders along with conducting regular Trade Advisory Meetings in important places like Anantapur, Tirupati, and Visakhapatnam.

Countering to the former AP Finance Minister Yanamala Ramakrishnudu’s remarks on the current YSRCP government for burrowing mind-boggling amounts of money, Buggana claimed that it is a common practice of any ruling party to get funds from profitable companies to run the state and manage its finances. Not stopping there, the YSRCP Minister in turn breathed fire on the TDP and its Finance Ministry of the term 2014-2019 by alleging that it had burrowed unnecessary funds from everywhere across the Globe for their personal benefit.