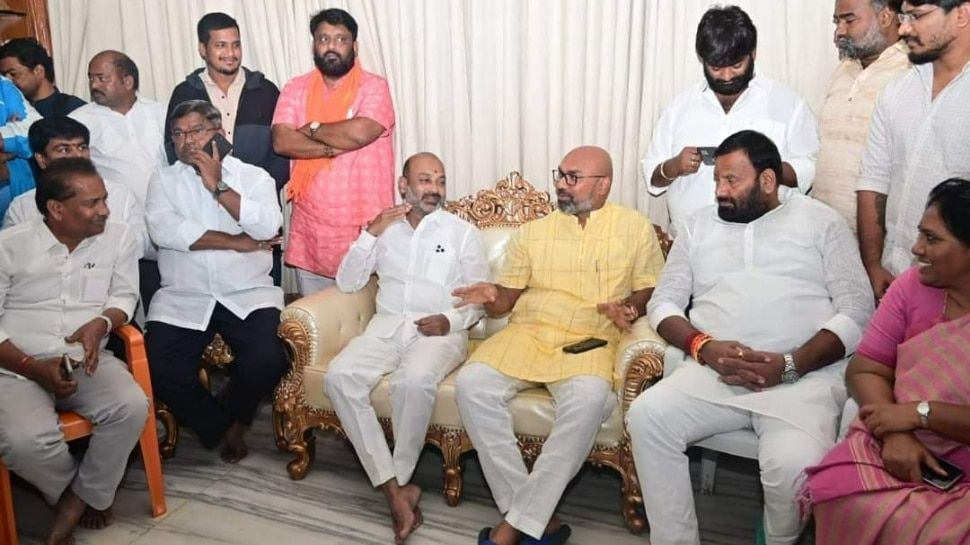 MP Aravind confirmed that he has launched the complaint with the help of his team and lawyer Karunasagar. TRS cadre was upset with the verbal spat between Aravind and Kavitha.

For the unversed, Kavitha warned Dharmapuri Aravind to watch his mouth or she will beat him with a chappal. Aravind is one of the few from the rival parties to claim Kalvakuntla Kavitha is leaving TRS to join Congress and he even alleged that Kavitha held a meeting with INC President Mallikarjun Kharge. Kavitha has also warned Aravind that she will contest against him in the upcoming elections and defeat him.