Rishab Shetty’s Kantara is all set for an OTT release 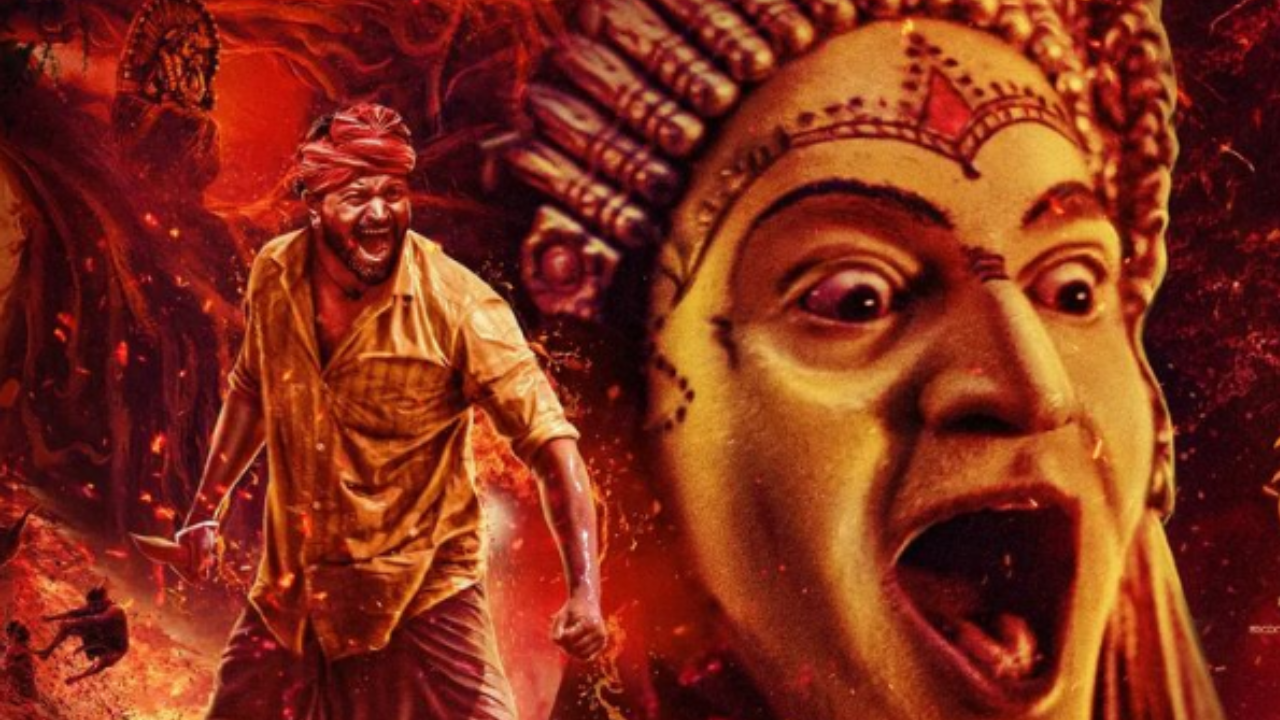 Speaking about the recent blockbuster Kantara, The film was Written, directed, and fronted by Rishab Shetty himself, and became one of the biggest hits of 2022. Released on September 30 of this year, the film collected more than Rs. 300 crores and become the second highest-grossing Kannada film of all time.

Now, this superhit drama is back with an update. And the special news is that Kantara is all set for its OTT release. Yes, You heard it right! Kantara would premiere on Amazon Prime from November 24 onwards.

Fans and moviegoers are excited to watch the film on small screens ever since the news came out. However, an official announcement is yet to be made by the makers of the film.

Coming back to Kantara, the film is backed up by the Kannada-known production house Hombale Films under Vijay Kiragandur. Apart from Rishab Shetty, Kantara stars Sapthami Gowda, Kishore, Achyuth Kumar, Pramod Shetty, and others in crucial roles.

Adding on, Kantara plots the story of a Kambala Champion and shows the conflicts between nature and humankind in a unique way.