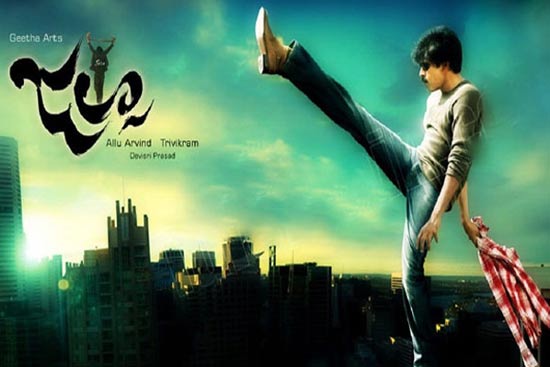 The showrunners of Power Star Pawan Kalyan’s superhit film ‘Jalsa’ has impressed his fans by donating the collections of its re-release on the occasion of Pawan Kalyan’s birthday. The amount is handed over to Janasena as a party fund.

The re-release of star heroes’ superhits has now become a trend after a gap of some decades. Mahesh Babu’s fans again started this trend by releasing Pokiri and thereby creating havoc in the theaters. Recently, some hardcore fans of Pawan Kalyan cum businessmen organized Jalsa special shows to celebrate their matinee idol’s birthday and the collections created records even for those Special shows. After deducting theater and cube rents, the organizers the other day handed over one crore rupees to Janasena as the party fund so that their Chief Jansenani would use it for better purposes like donating money for the families of farmer suicides. Earlier the collections of Pokiri too were donated to the Mahesh Babu foundation which bears the heart surgeries of poor children. As long as the fans organize such social activities, it is wonderful but some special shows like Rebel, Billa, and others only happened for the sake of fan wars.