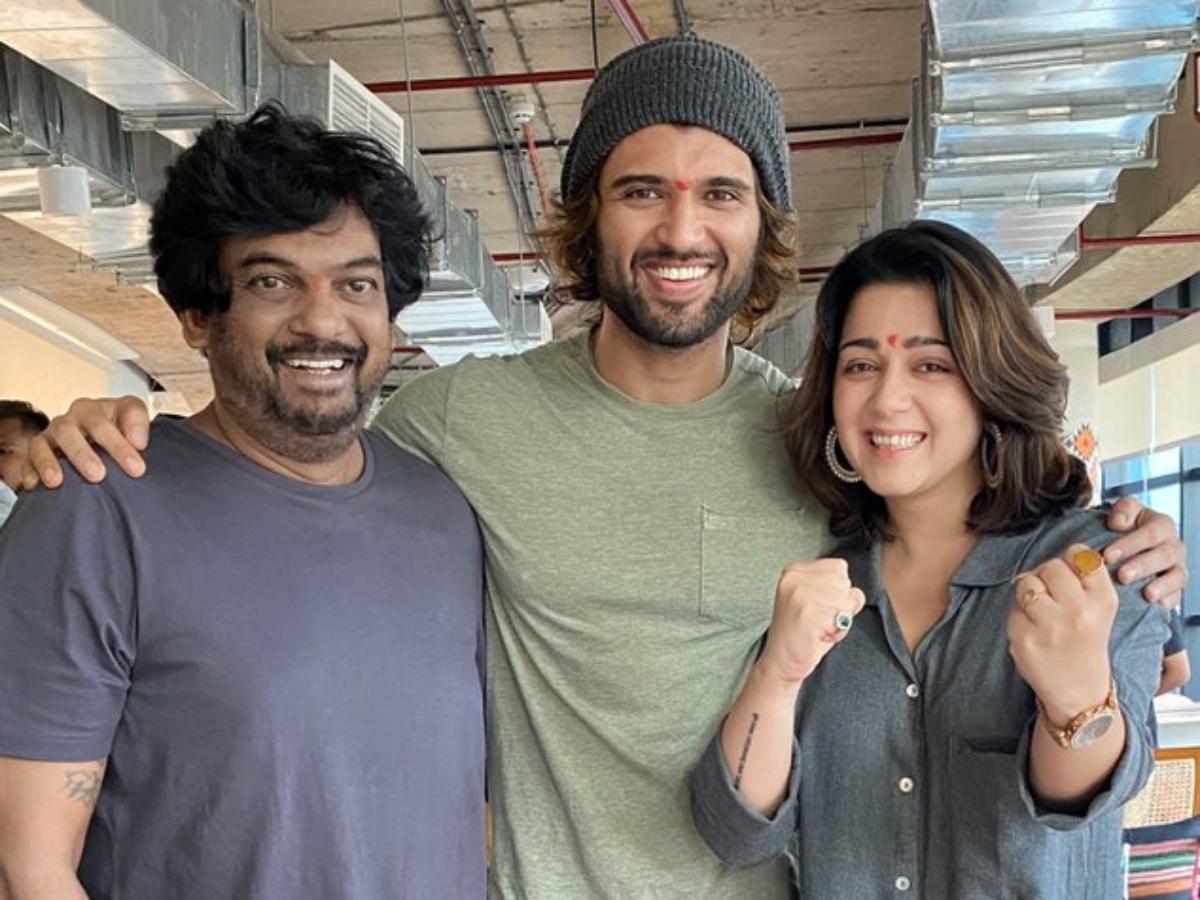 The Enforcement Directorate (ED) is focusing on the money trail to the Hindi-Telugu movie ‘Liger’ in the wake of suspected violations of the Foreign Exchange Management Act (FEMA).

They were questioned about the source of investment into Vijay Deverakonda-starrer ‘Liger’ which was released in August.

American boxer Mike Tyson also played an extended cameo in the movie reported to have been produced with a budget of about Rs 125 crore.

The film starring Vijaya Deverakonda and Ananya Panday in the lead had mega shoots in Las Vegas. It, however, bombed at the box office.

The ED took up the investigation after Congress leader Bakka Judson lodged a complaint about the investment into the movie through dubious routes.

Puri Jagannadh and Charmme Kaur were at the ED office for more than 12 hours on Thursday. They were issued notices 15 days ago.

Bakka Judson had complained that even politicians had invested money in the movie. He claimed that the investors found it the easiest way of turning their black money into white.

The ED officials reported to have questioned the director and producer about the allegations that crores of rupees were invested into the making of the movie from foreign countries allegedly in violation of FEMA.

The investigating agency suspects that several companies had transferred funds to the accounts of the filmmakers. They were asked to provide details of those who had remitted the money and how the payments were made to foreign actors including Mike Tyson and technical crew.

This is the second time that Puri Jagannadh and Charmee Kaur have appeared before the ED. Last year, the agency questioned them along with other film personalities regarding allegations of money in the drug case allegedly involving celebrities.

Earlier, the Special Investigation Team of the State Prohibition and Excise Department had also grilled them after registering a case in 2017.