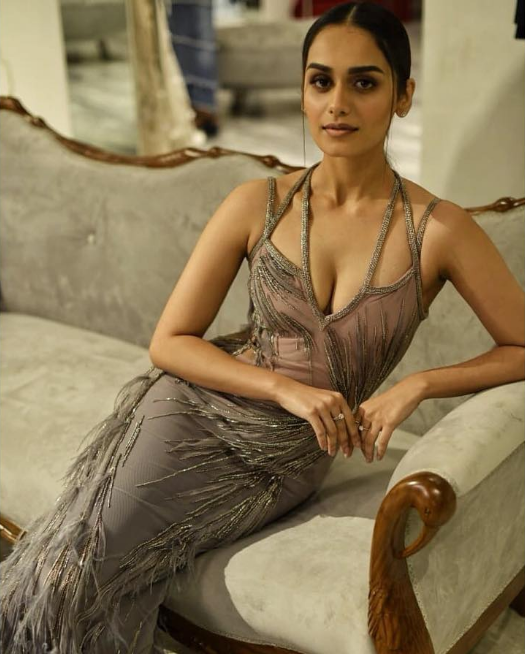 Mega hero Varun Tej boasts a healthy lineup of projects. After F3, Varun took a considerable break to transform into a new look for his upcoming projects. He is currently shooting for Praveen Sattaru’s film abroad. He will simultaneously work with debutant Shakthi Pratap for an aviation drama set in the backdrop of the ‘Balakot strike’ which shook the entire nation.

Now, the latest reports suggest that former Miss World Manushi Chillar is the forerunner to play the leading lady in this untitled film. It is learned that director Shakthi Pratap is making this as a Telugu – Hindi bilingual and looking to cast popular faces in key roles so that it would bring good hype for the project beyond the Telugu States. So, he approached Manushi to share screen space with Varun Tej.

Manushi Chillar made her Bollywood debut with Akshay Kumar’s Samrat Prithviraj. She is set to debut in Tollywood with Varun’s film and grab the limelight in the South.

Varun plays an IAF officer in this untitled drama which is a joint production of Sony Pictures and Renaissance Pictures.