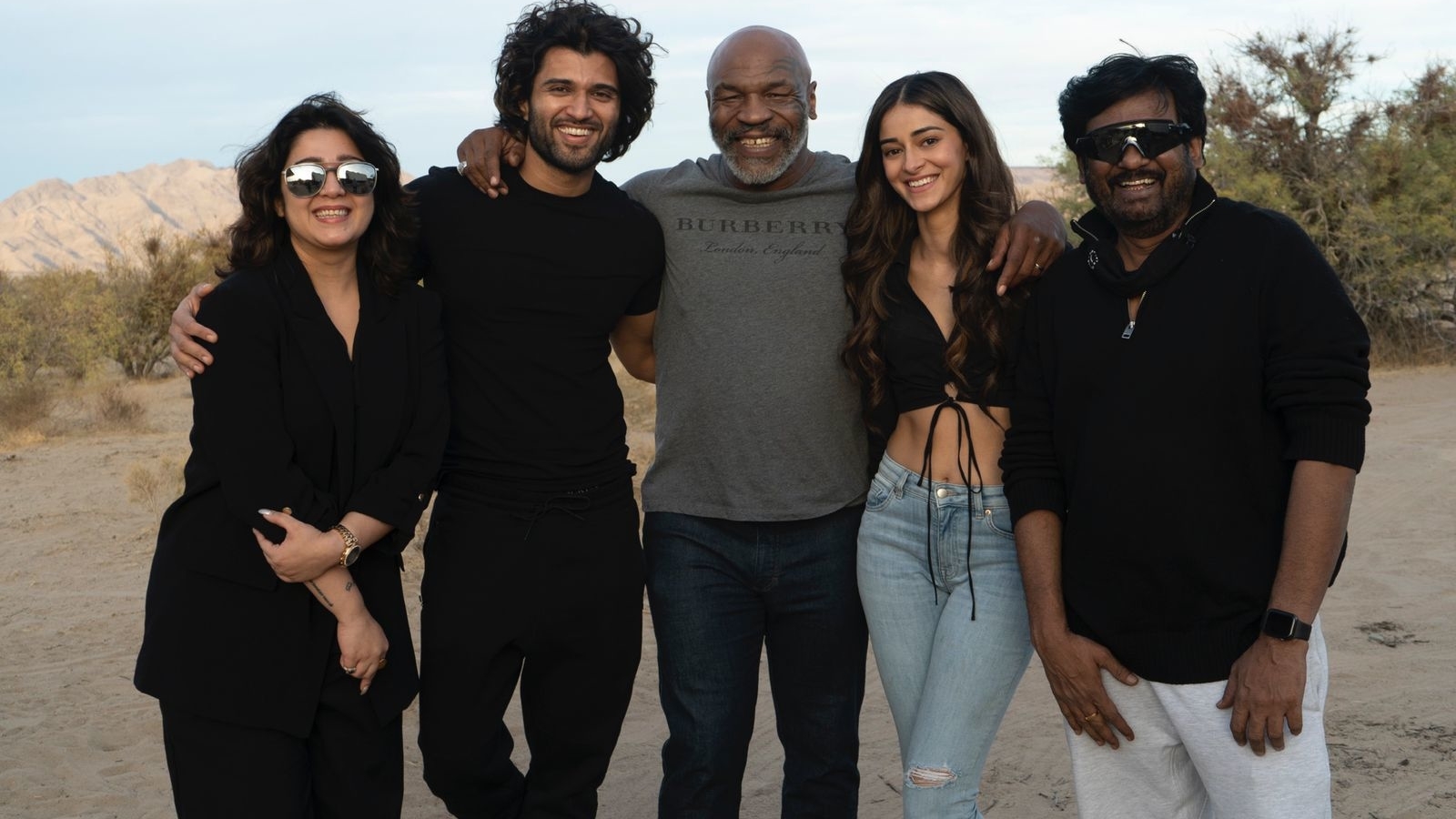 The result of Vijay Devarakonda’s’Liger’ is still haunting director Puri Jagannadh and his close associate Charmi Kaur who are now entangled in the surveillance of the Enforcement Directorate. In a surprise and unexpected move, ED summoned Puri and Charmi on Thursday in Hyderabad and interrogated them for more than 12 hours regarding the finances of Liger production.

According to reliable reports, ED suspected that some political bigwigs invested in the production of Liger with their unaccounted money. They have reportedly kept an eye on the transactions in the bank accounts of Puri and Charmmi during the filming of Liger. So, they started a detailed investigation into the funding and its sources. Puri and Charmmi were grilled for hours by the ED officials. There is no official update from Puri’s team regarding this issue.

After Liger ended as one of the biggest disasters in recent times, financiers and distributors are breathing down Puri’s neck to settle the losses incurred by them. Puri assured of compensation but the matter is not yet resolved. Meanwhile, ED summons is like rubbing salt on the injury for Puri and his team.

Puri needs to settle so many controversies before commencing his next project. He is now under immense pressure from all sides after the embarrassing result of Liger.