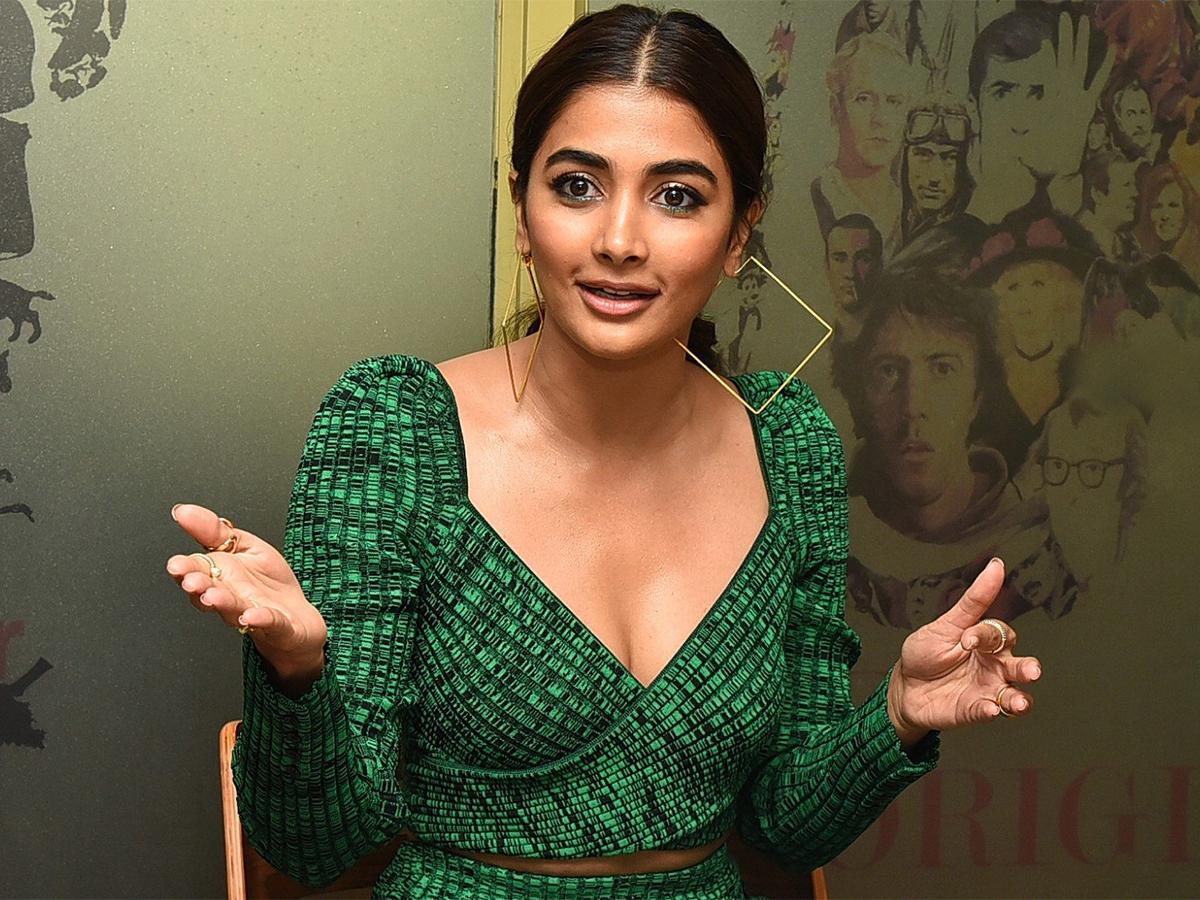 Svelte beauty Pooja Hegde is kicking her heels due to a lack of offers in Tollywood. Once a busy star with multiple offers up her sleeve, Pooja is now struggling to grab big-ticket films due to the advent of new heroines and also because of stiff competition from her peers. After scoring a much-needed blockbuster with Allu Arjun’s Ala Vykuntapuramlo, she was supposed to rule the roost in Tollywood.  Unfortunately, her next films like Most Eligible Bachelor, Radheshyam and Acharya failed to boost her career when it mattered the most.

She is now left with only Mahesh Babu’s upcoming film with Trivikram Srinivas at the helm. Pooja pinned a lot of hope on this particular project because she wants to make a mark and turn this opportunity into a career-changing one and bounce back strongly. She is confident that director Trivikram, with whom she worked previously for Aravinda Sameta and Ala Vykuntapuramlo, will weave magic with her character which brings her laurels after the film’s release.

Unfortunately for Pooja Hegde, the shooting of SSMB28 has been delayed several times due to unforeseen circumstances. Earlier, it was halted due to some creative differences between Mahesh and Trivikram Srinivas. Now, Superstar Krishna’s demise has further delayed the resumption. Pooja has been waiting impatiently to start working on this crazy project. However, she is forced to wait as the shooting has been postponed yet again.