#10yearsofNirbhaya: No change in rape cases 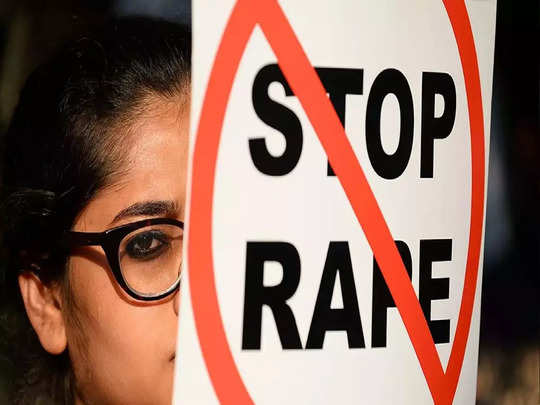 It has been a decade since the horrific case of Nirbhaya happened in the country’s capital and many states that the reforms and laws were not developed enough to prevent the rapes from happening across the country.

None other than the father of Nirbhaya opined that even after such a terrible incident that happened in the busiest city of the country, he was not satisfied with the safety measures in the country. He opined that the criminals are continuing to assault women, especially at night and there is no guarantee for safety even after ten years. To support his statements, the survey reports of the nation-state that there are almost 13,892 cases of crimes that are committed in 2021 alone which is 40% more than the previous year. And the cases of rape are only increasing at an alarming rate and no one knows how many cases are there in remote areas as they were not registered.

Netizens opine that the Government along with the police should implement even more developments in order to protect women, especially at night. It is a known thing that Nirbhaya was severely raped on a bus by six members for ten years and the victim eventually breathed her last during treatment. Four of the culprits were hanged to death in the Tihar jail for their animalistic acts.